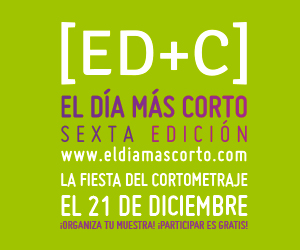 The shortest day [ED + C] (El día más corto) celebrates the short film show “Triescurts”. It will be on December 21 at the Casa de Cultura de Potries at 7:30 p.m. until 9 p.m. The sample is free and different short films of different categories will be screened.

[ED + C] is an annual event that is already celebrated successfully in other European countries on December 21, winter solstice day. The main objective is to make the short film known to the general public through free film screenings in the streets and in all kinds of spaces: squares, schools, museums, hospitals, shops, bars, etc.

It is an open event, on a national scale, to which can be added the agents of cultural management as well as any public or private entity and, above all, citizens at a particular level, organizing screenings for their friends and neighbors. 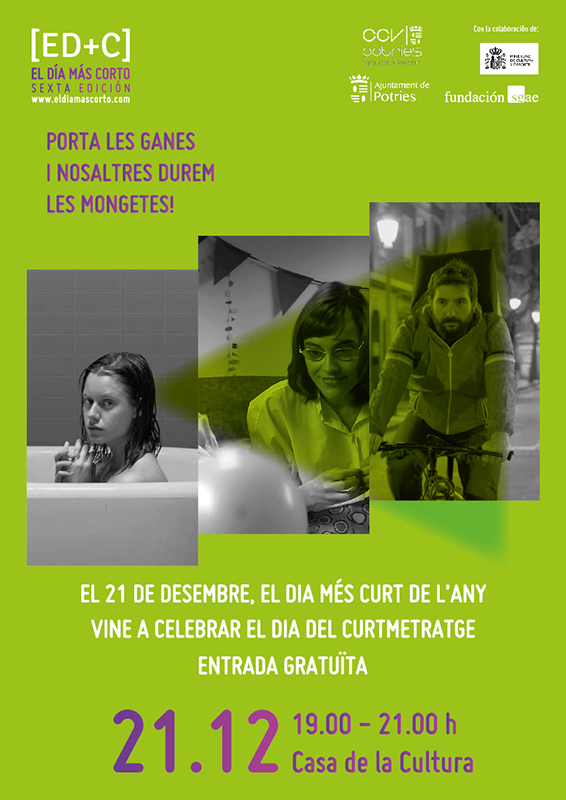