The festive calendar starts in Potries with the Cavalcada dels Reis Mags (Cavalcade of Magi). In February takes place one of the most popular and long-established festivals in our region, namely the traditional Porrat de Sant Blai.

The saint’s day is on February 3. Over the years, the characteristic pilgrimage or romeria has become an important cultural and festive reference, with a varied and complete offer of activities during the first fortnight of February. As is customary, the faithful go to the parish church to rub their throat with the relic of the saint kept there, fulfilling the purification ritual against illnesses, as Sant Blai is the protector for throat problems.

Next we find the Sant Vicent Ferrer festivity on the first Monday after Easter, with the traditional procession to visit sick people at home (“combregats”). Communions are celebrated in May: flowers, myrtles and an endearing festive day for most people in town. In June, we have the Sant Joan festivity, celebrating the summer solstice with the classic bonfire in the square, although years ago it took place around Sant Joan Baptista street. On August 6, Potries celebrates the Sant Salvador festivity. Formerly a day full of recreational activities (chocolate parties, greasy poles, dances…) carried out in the street of the same name. It constituted an interesting neighbourhood celebration, and it has preserved until today the traditional morning Mass at the chapel.

Then there are the Major Festivities, in the last full week of August. Year after year, the neighbours descend in procession along the Calvary path, shouldering the images the Crist de l’Agonia and the Divina Pastora, that were housed in the chapel. Thus, the traditional and picturesque Processó de la Baixà (Descent Procession) marks the beginning of the Festes Majors, in the last days of August, although formerly they were celebrated in October. These images will remain in the parish church until the last day of festivities, when they are returned by the same Calvary path up to the chapel, in the Processó de la Pujà (Ascent Procession). On Tots Sants (All Saints’ Day) it is customary to go to the cemetery to honour the dead and eat the first mandarins. To close the cycle there are the familiar Christmas celebrations and the New Year’s Eve, at Boamit street with the strikes of the bells in the Town Hall. 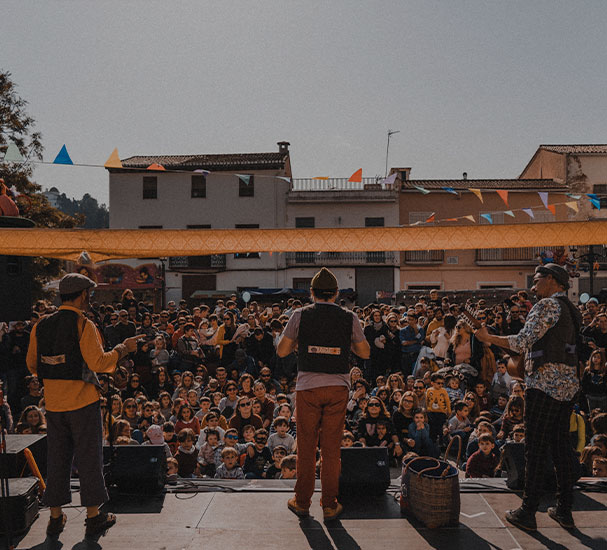 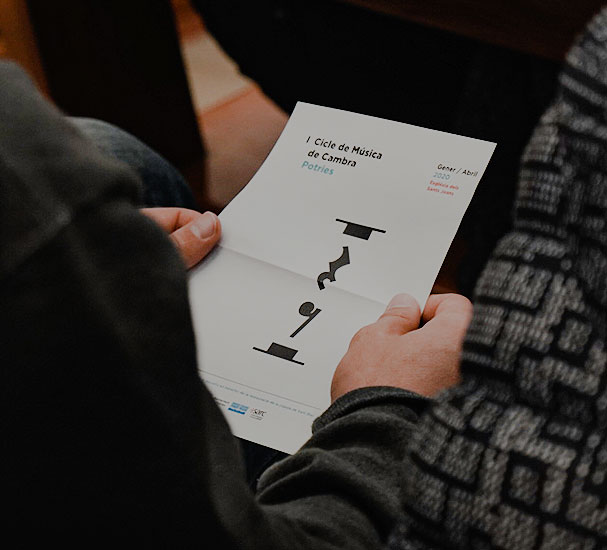 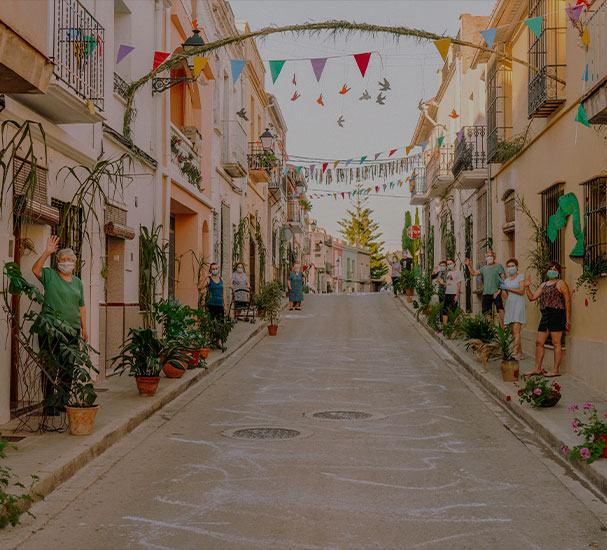 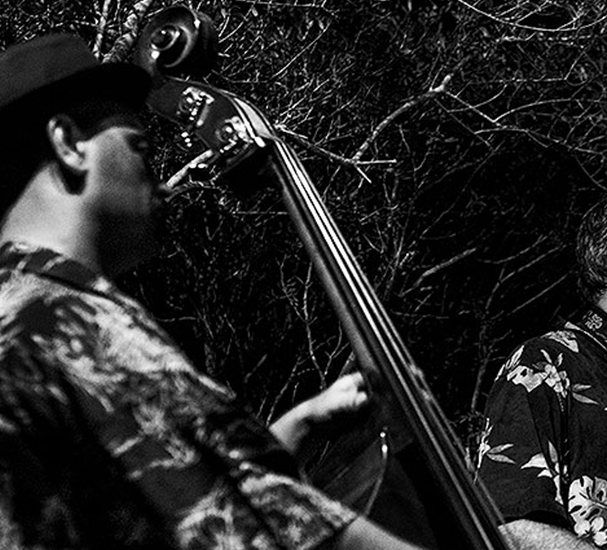 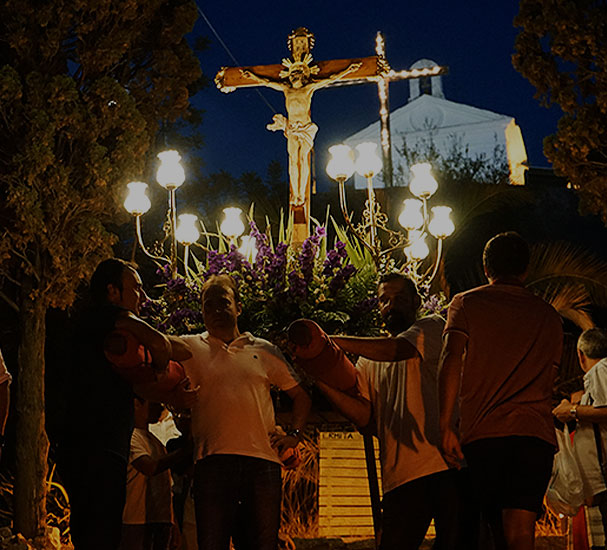