South of Potries we find a group of hills, barely exceeding 100 m in height, known as the Tossalets. These are the first spurs of the Gallinera range, typical of a transition orography between the river plain and the mountain ranges. The Tossals hills constitute a magnificent vantage point allowing to watch over a vast territory, and have been used traditionally by the different societies, as they also offered natural resources, such as raw materials (land, wood) or food (crops, hunting). 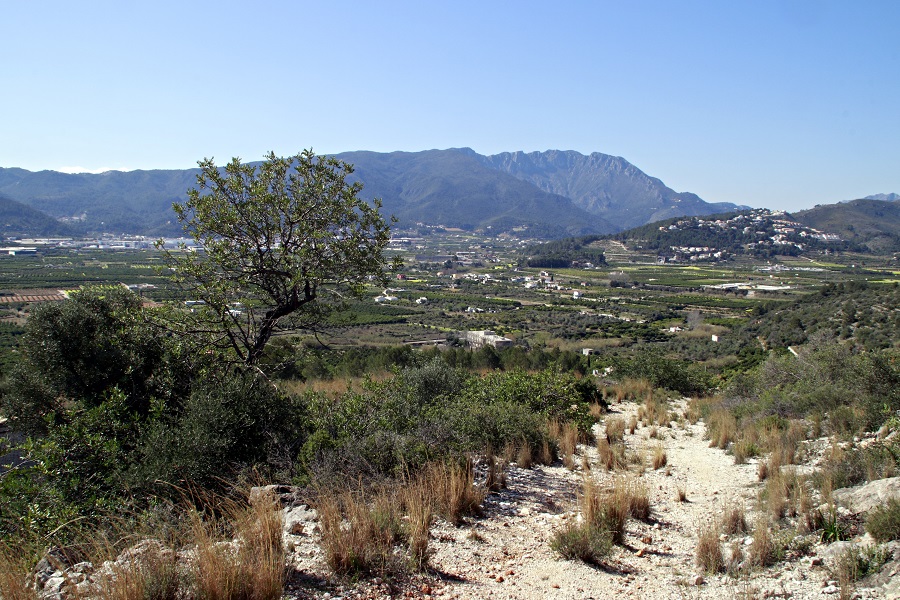 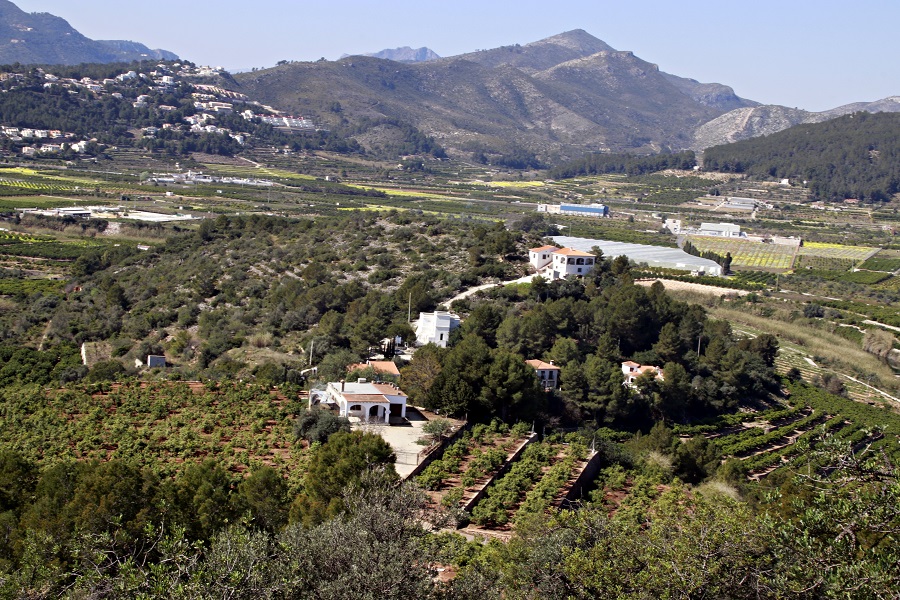 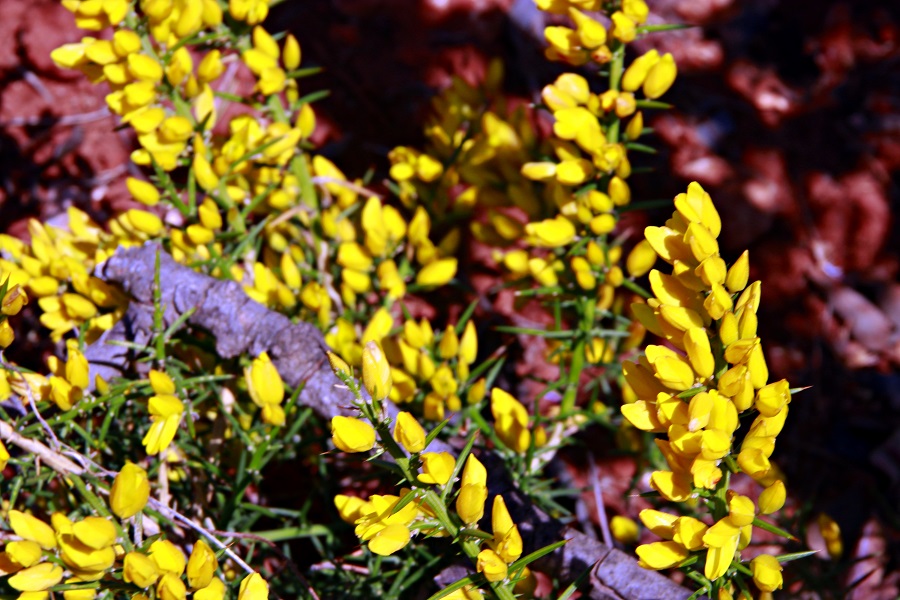 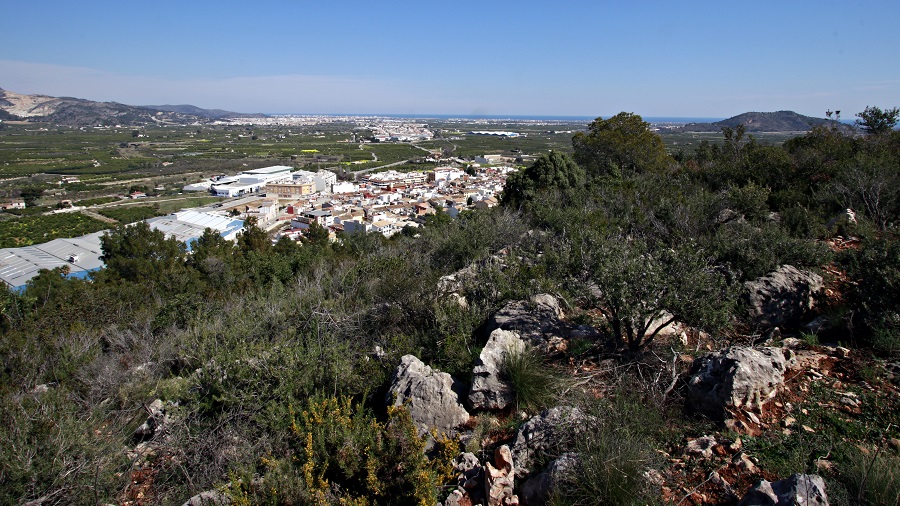 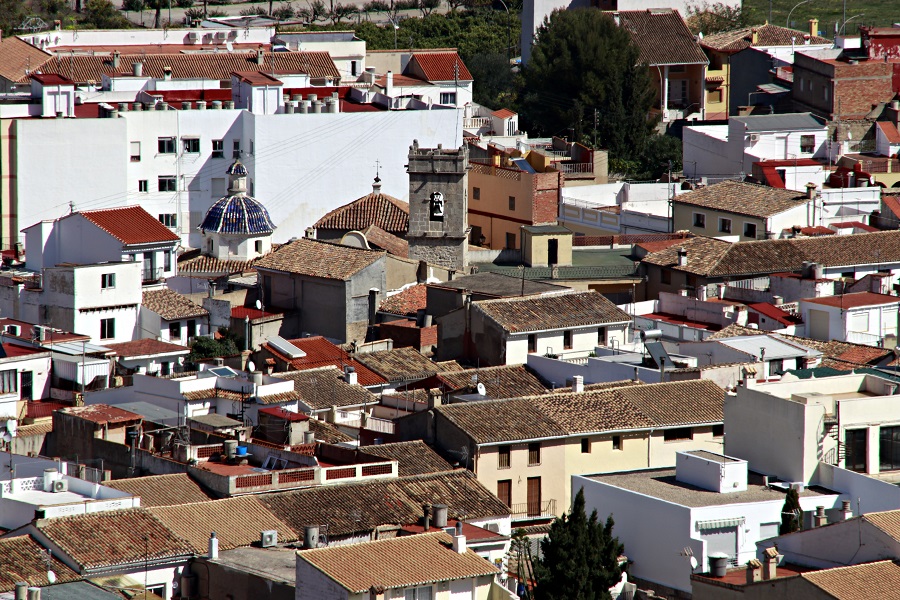 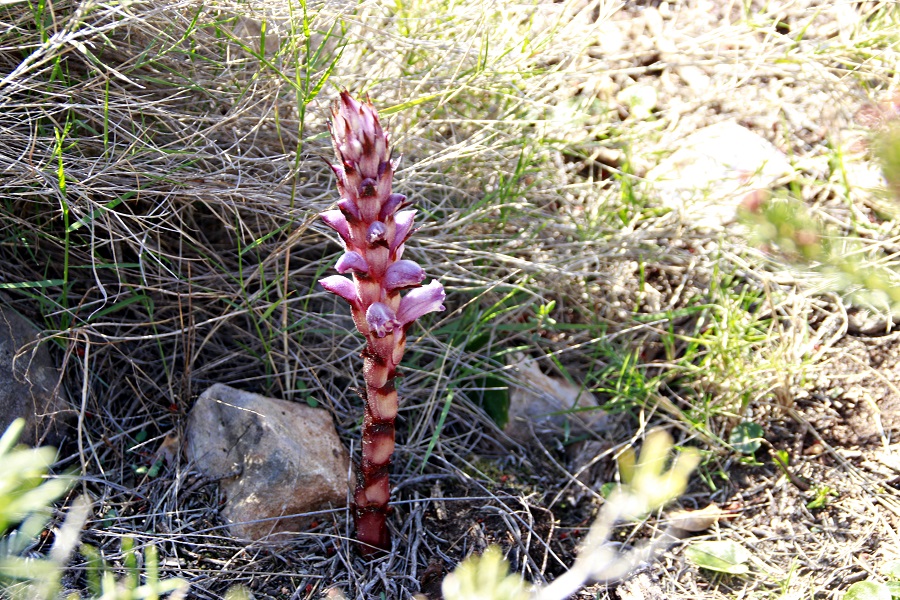 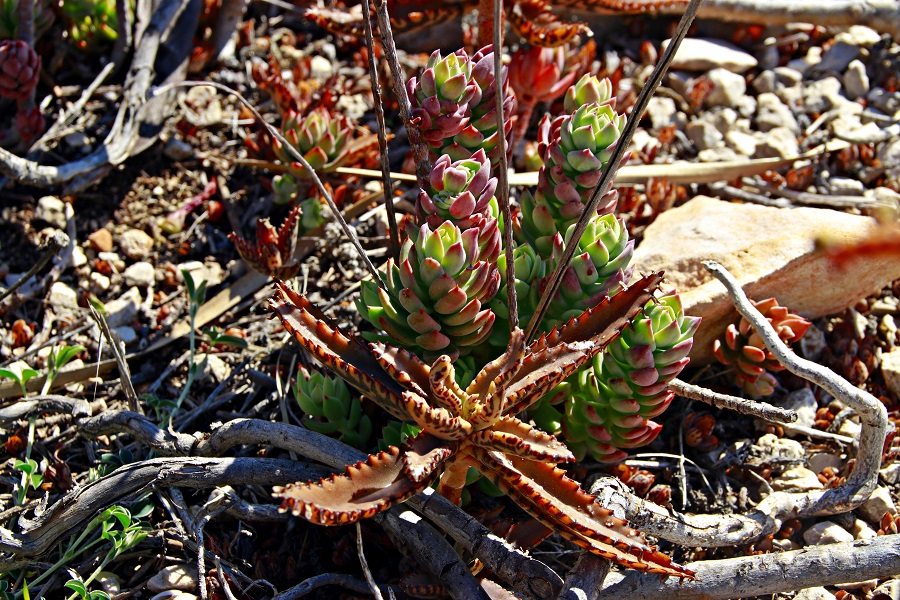 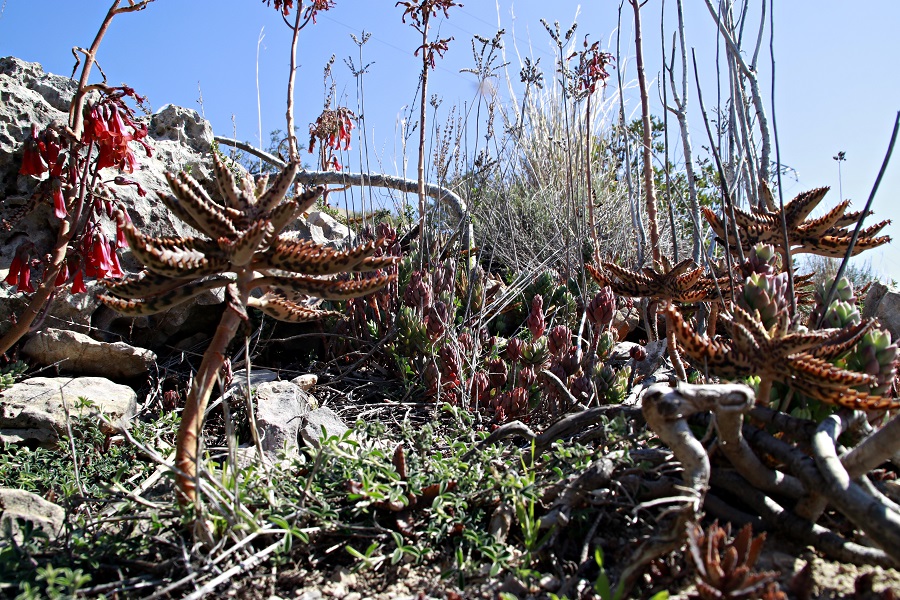 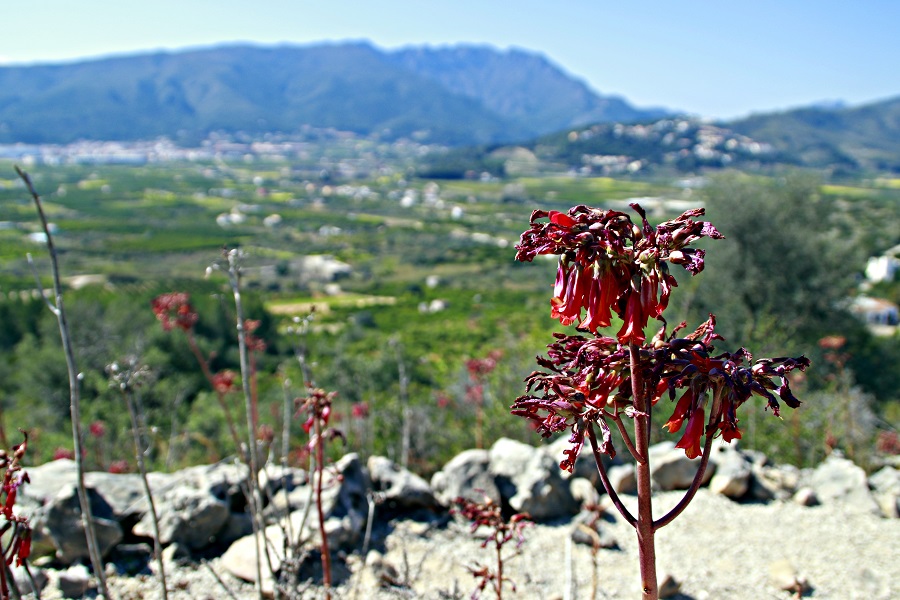 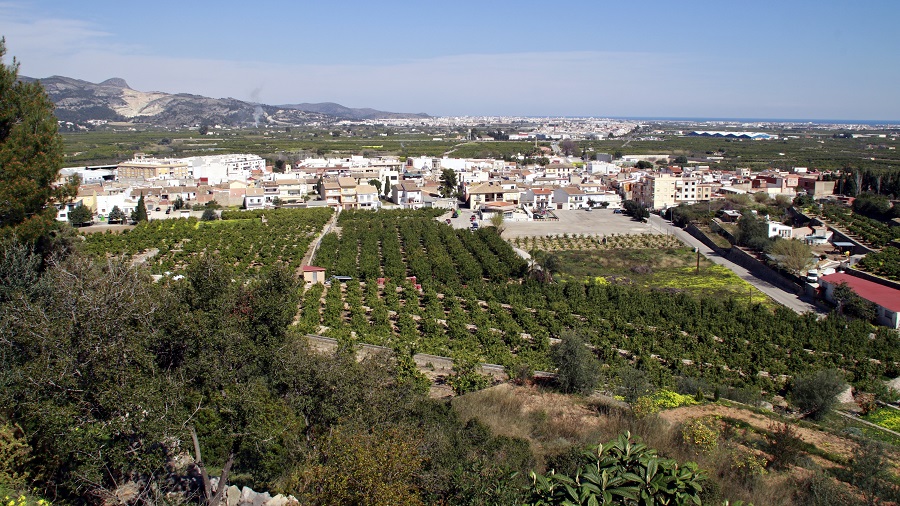