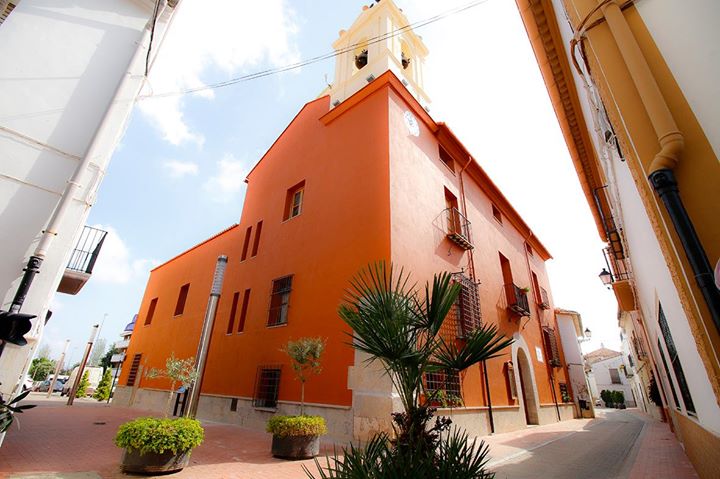 The Town Hall of Potries is a splendid example of 17th century stately architecture in our rural area. This building is located at 28, Boamit Street. The house, preserved until today, was built between the last years of the 16th century and the first decade of the 17th. We know that in 1611 it was intended to revoke the establishments made on the house in favor of Pere de Borja i Centelles, second son of Carles de Borja, V Duke of Gandia and Magdalena Centelles, Countess of Oliva.

In fact, a document dated in 1611 mentions Pere de Borja i Centelles, governor of Gandia, as the owner in Potries of a “large and new house, with many rooms, as good as the best among all his properties”. Pere de Borja i Centelles was the second son of the marriage between the Duke of Gandia, Carlos de Borja, and the Countess of Oliva, Magdalena Centelles. The marriage between Carles and Magdalena unified two very important manorial possessions. It was in 1595 that the Borjas, by marriage, incorporated into their domains those of the county of Oliva. We believe that the newly house from the document is the magnificent building of the current Potries Town Hall, and it is clear that it was built between the years 1595 and 1611, most likely for merely economic reasons, related to the control and administration of a set of properties that, since then, the Borjas had to administer.

In the image on the left, we see the main facade of the Town Hall at its entrance through Boamit Street. The Town Hall preserves the original structure as well as some unique elements: the wrought iron fences on the facade, the beautiful polychrome ceramic floorings, similar to those in the Ducal Palace in Gandia or the Saló de Corts of the Palau de la Generalitat, in València.

Some of the late Renaissance decorative elements and the quality of certain materials used in the construction link this building to the leading and wealthy classes of the time.

The masonry is basically mixed mortar and brick, except for the base of the main facade’s corner, which is made of ashlars. It has a U-shaped floor plan, composed of a main body with ground floor, first floor, a loft and an arabic-tiled gable roof; and four more spaces articulated to the main body, two at each side of the building.

Two of these spaces are located between the ground floor and the first floor, as a mezzanine floor, with direct access from the wide vestibule through elegant stairs decorated with mocadoret tiles. The other two spaces are placed between the first floor and the loft. This layout of the building’s dependencies corresponds to the gaps in the main facade. It forms a rectangular backyard, flanked by the two adjacent bodies with ground floor and first floor. It has also two spaces attached to the rear facade, with pent roofs towards the interior, where the economic annexes like stables, hayloft and kitchen were placed. 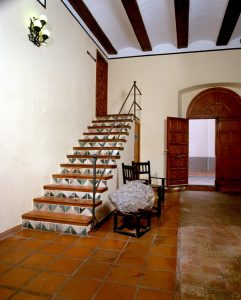 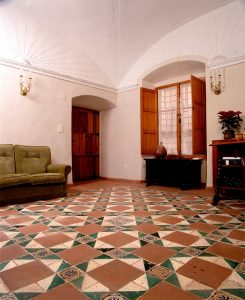 On the right, we see the main entrance to the Town Hall with the original wooden beam; on the left, the mayor’s office, with the polychrome ceramic floor.

At the end of the 19th century the municipal corporation, due to the demolition of the council’s old building in the church square, acquired this property from Domingo Llopis, a rich owner and industrialist dedicated to the silk business, and turned it into the headquarters of the Town Council. They installed the public clock and built in the schools, the teachers’ dormitory and a small prison.  A careful restoration in the early 80s made it possible to conserve this building, as well as its unique elements. 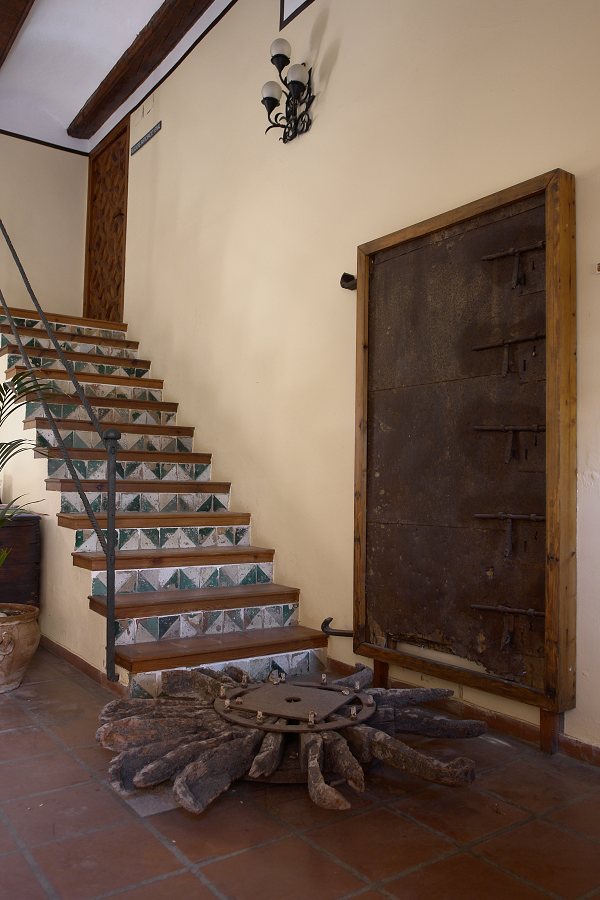 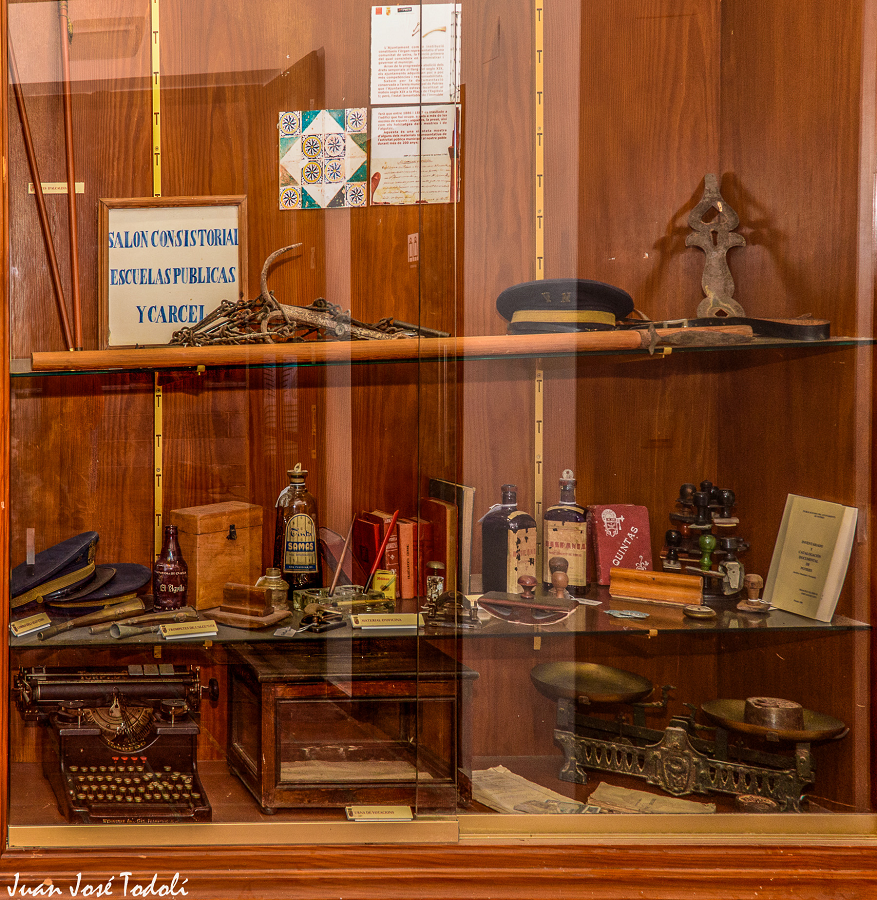 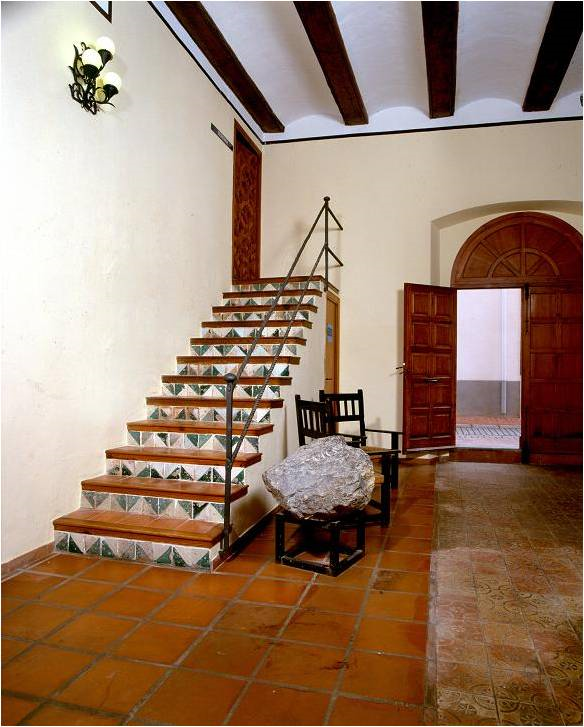 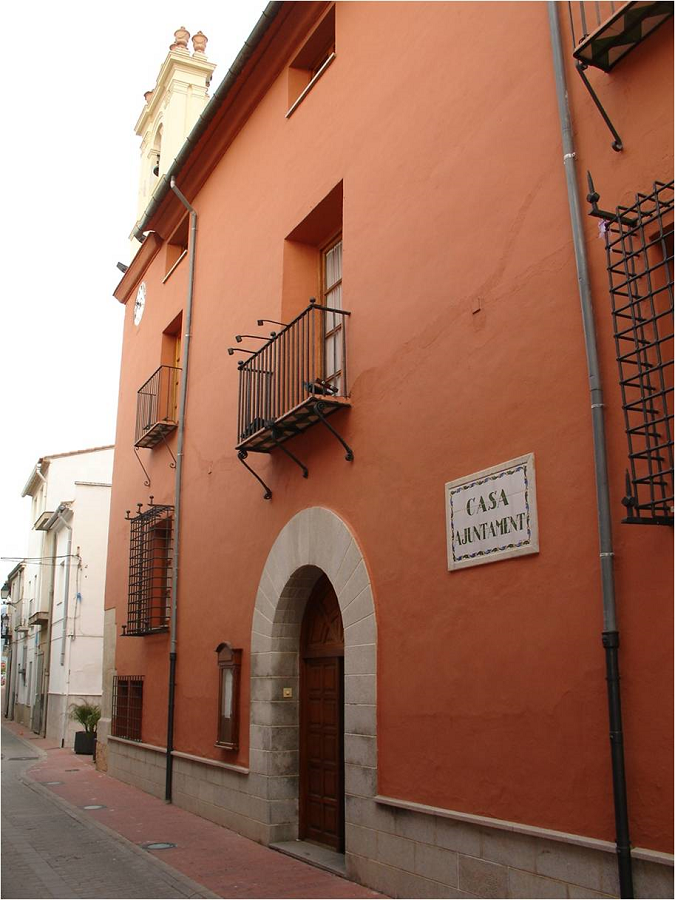 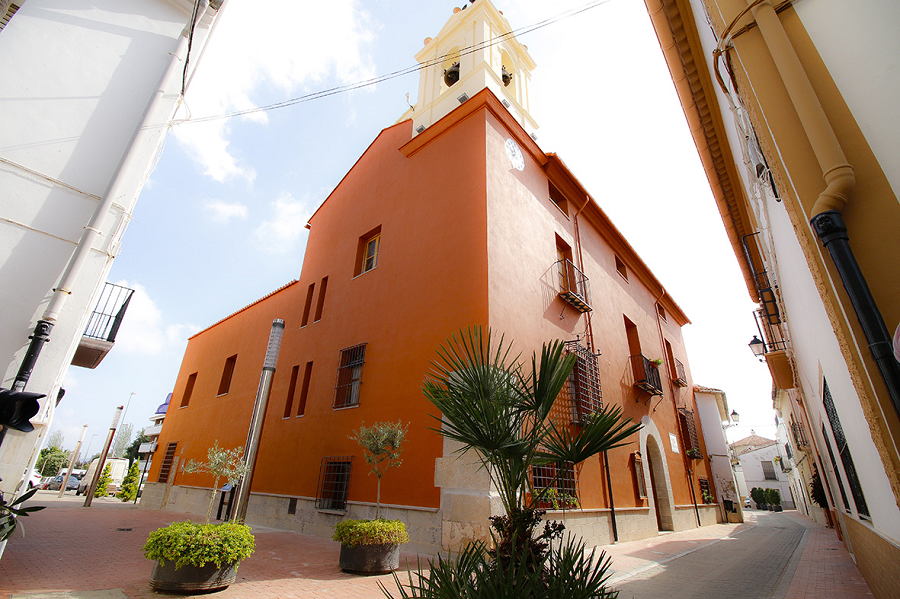 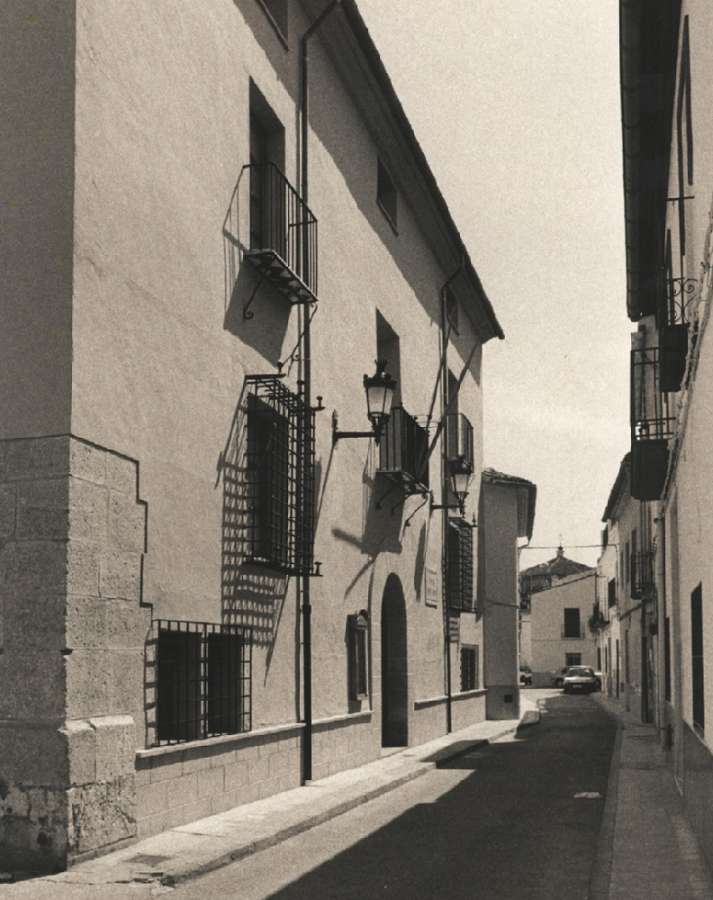 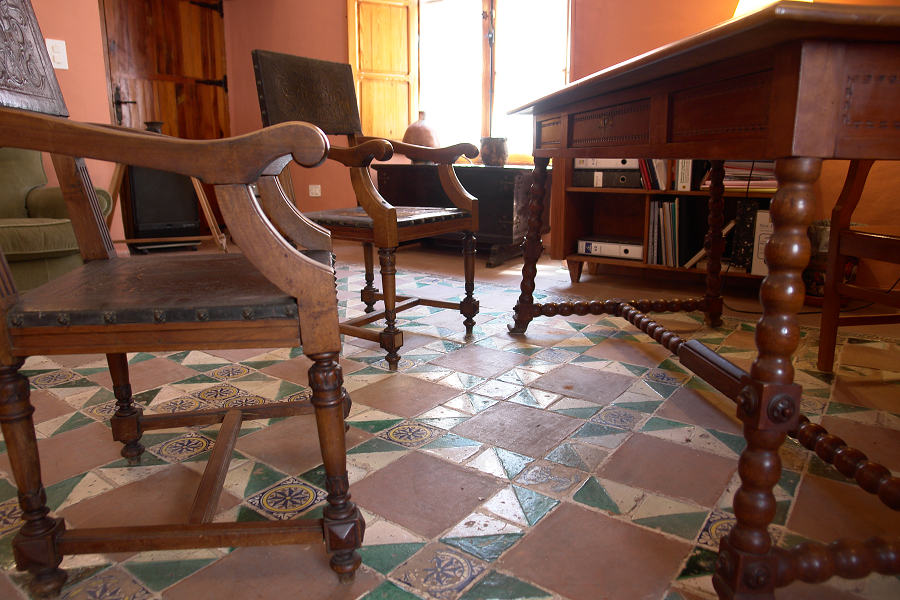 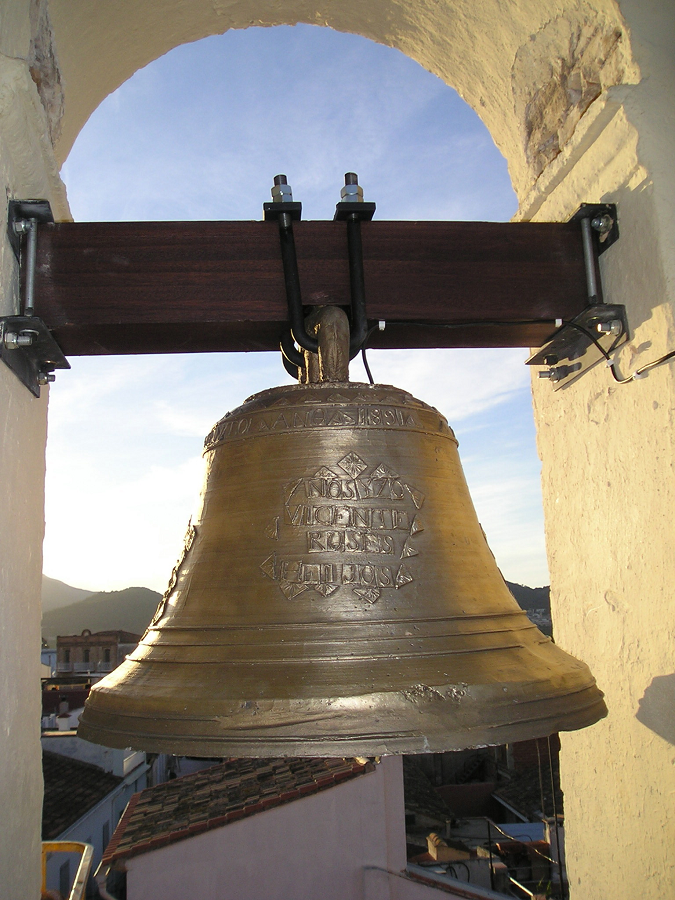 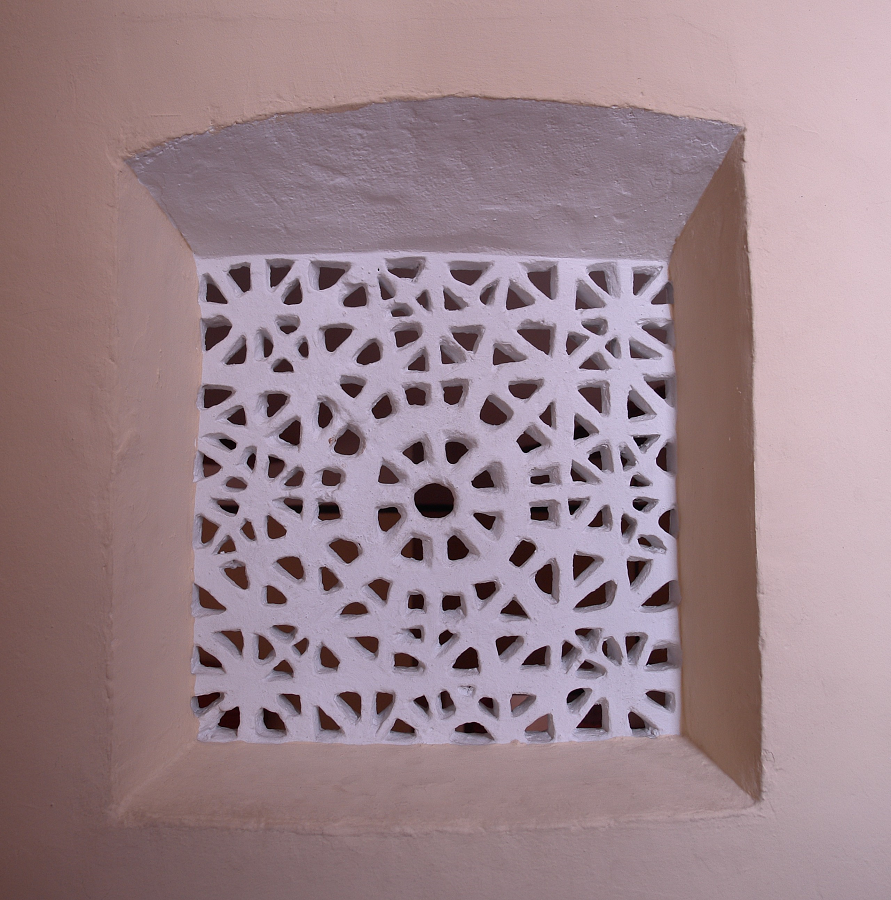 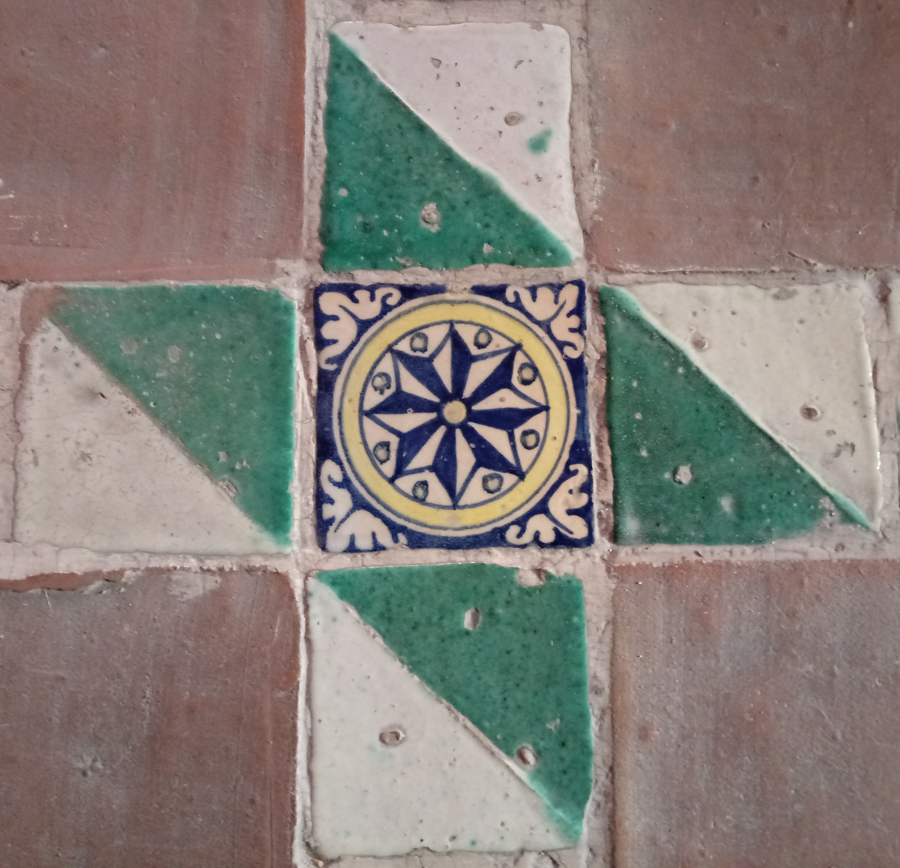 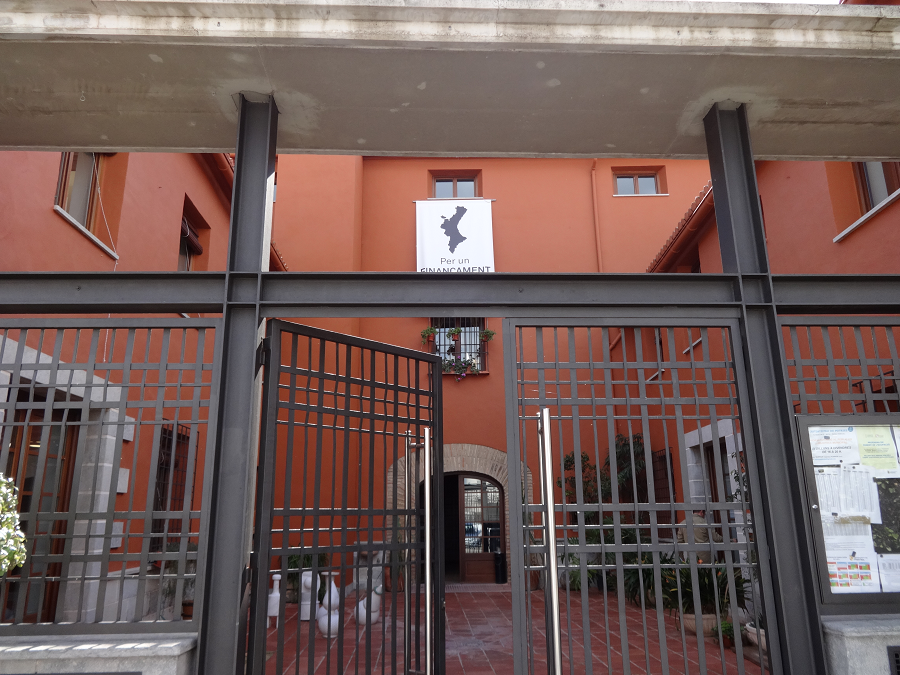 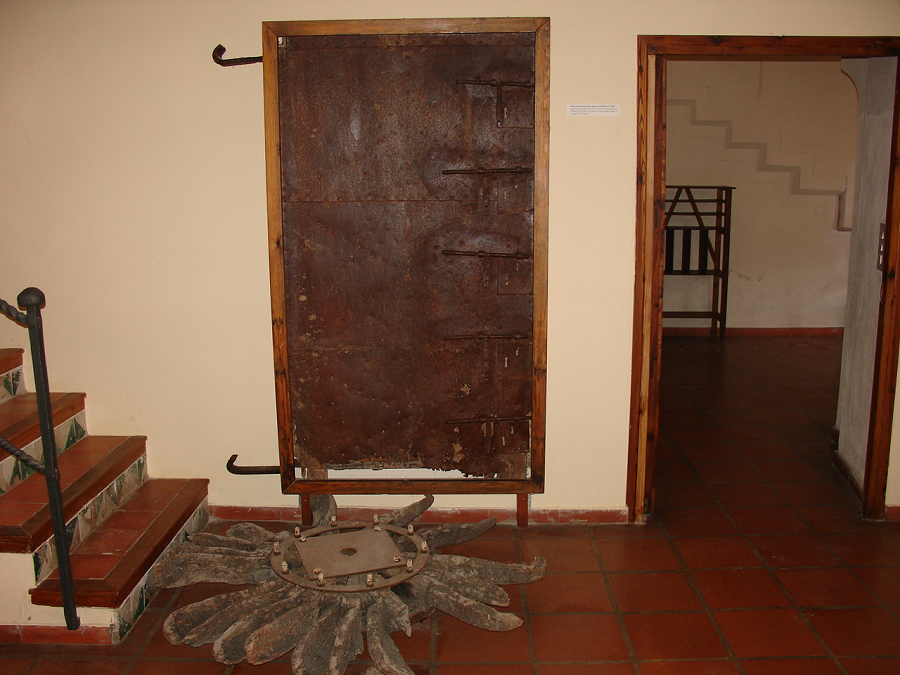 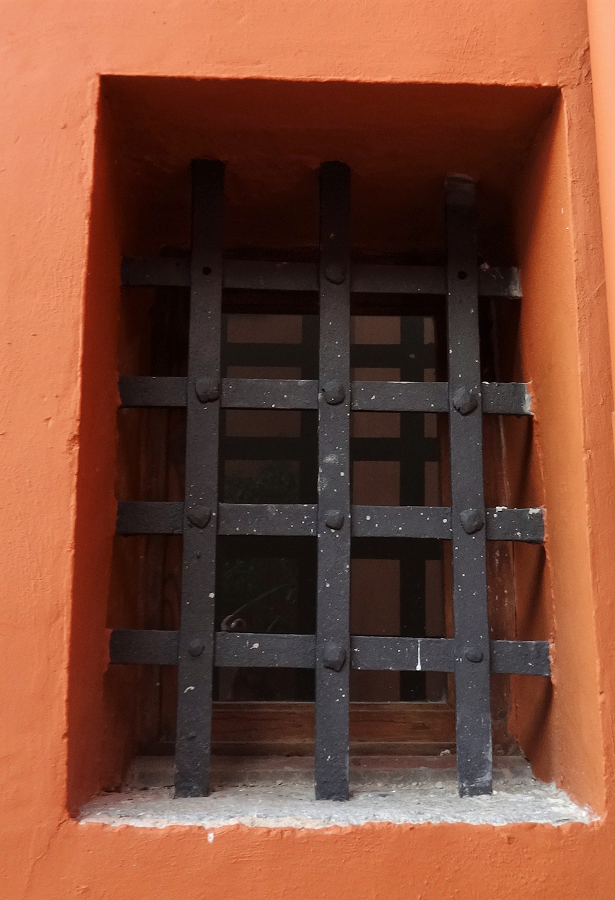 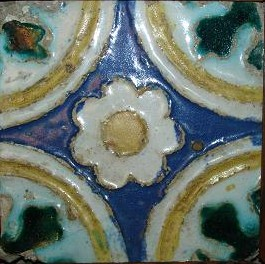