FESTIVAL OF TOURIST INTEREST IN VALÈNCIA, DATING FROM 17th CENTURY 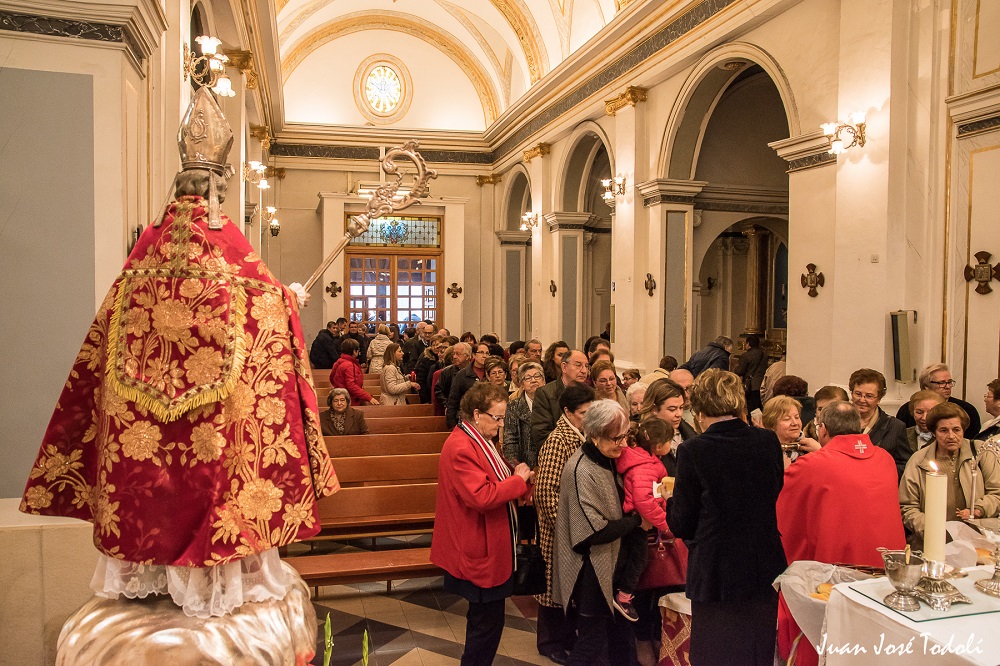 Many studies assert that such festivals were part of a protection ritual related to rural economy and the safeguard of vital elements, which, by means of sacred invocation, were believed to assure good harvests or prevent diseases. These festivals were held as a pilgrimage, or romeria, and celebrated around a sanctuary or sacred place, with the installation of a sort of fair, the porrat. Popular memory has replaced what should be the appropriate expression to name the festival, romeria, by the name of the fair itself, porrat. We think that the word “porrat” most likely derives from the “porrateo” of the stalls, this is, the traditional auction of the selling places, allotted over the streets surrounding the site of veneration.

There are not many celebrations in the Safor region with such a strong rooting and popular acceptance as the well-known Porrat de Sant Blai in Potries. For centuries, year after year, thousands of visitors come to our town to fulfil the religious ritual. As it is customary, people go to the Sants Joans church, in order to pass the saint’s relic by their throats, while hearing songs and prayers to Sant Blai, and then light a candle in its chapel. This way, the protection ritual is fulfilled and the saint will cure and prevent throat troubles.

This saint and martyr’s day is on February 3, and over the years, the traditional pilgrimage has become a cultural and festive reference in the context of the central regions, constituting one of the major events of interest in our town. In fact, according to the April 18, 2007 resolution of the Tourism Department, the celebration of the Porrat de Sant Blai in Potries has been declared as a   Festivity of Provincial Tourist Interest in the Valencian Community. 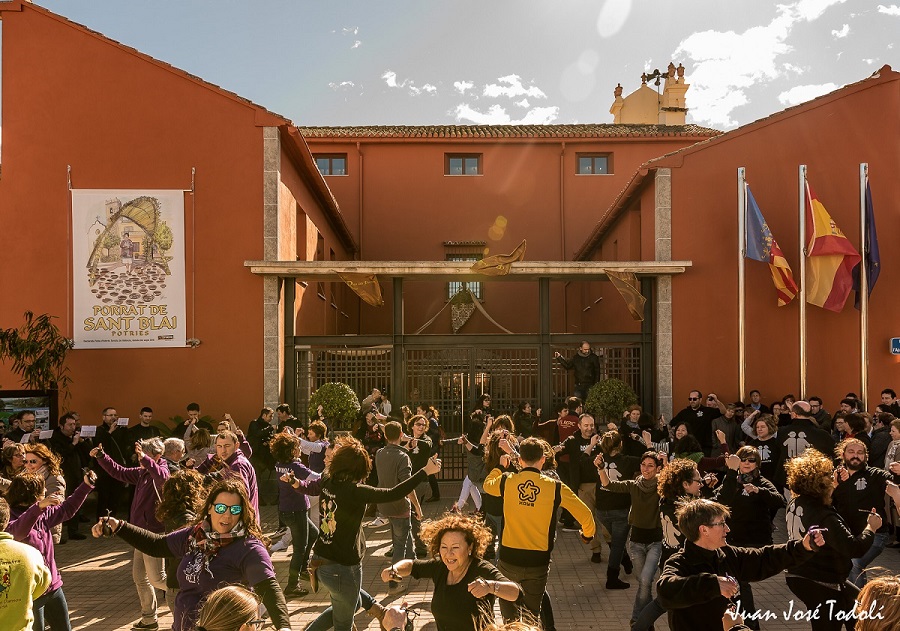 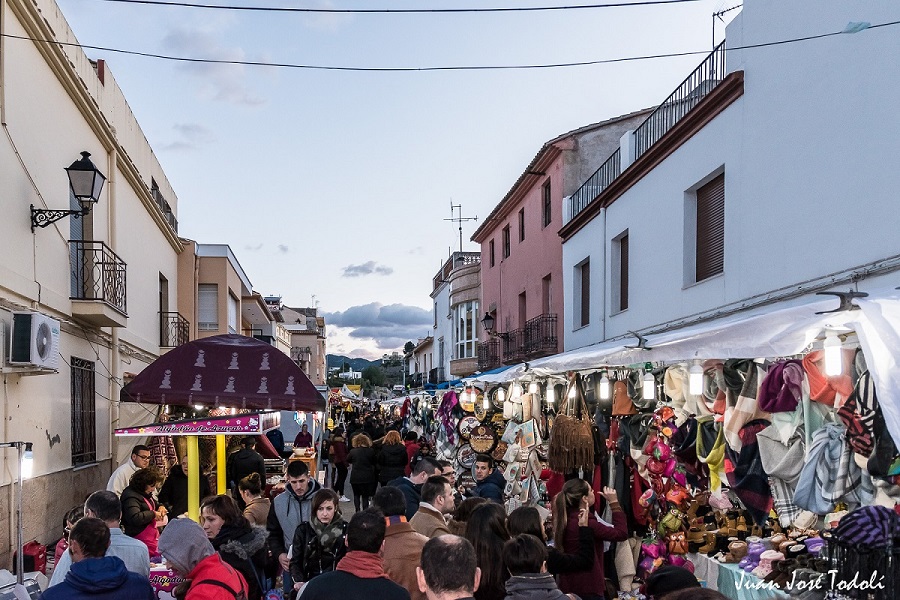 +The Devotion to Sant Blai in Potries