Sant Blai lived between the 3rd and 4th centuries in the region of Sebaste, today called Sivas, and his life is shrouded in a legendary aura. This is a convulsive time in the Roman Empire, marked by the beginning of the Barbarian Invasions, the persecution of Christians and the Edict of Milan (year 313), but, above all, by the disputes between the Eastern and the Western Roman Empires (or between Emperor Constantine in the West and Licinius in the East).

Raised in a wealthy family, he served as a doctor in his city, Sebastea, where he treated many people, but, at the same time, he also carried out an important evangelizing work, transmitting his faith in Christ, which made him a beloved and very popular figure, becoming eventually bishop of Sebastea. Despite the Edict of Milan, which tolerated the practice of Christianity and, theoretically, ended the persecution, Licinius, in contrast to Constantine, did not respect the edict and maintained the persecution in the eastern provinces. That is why Sant Blai had to flee and seek refuge in a cave in the Argaeus mountain. There, according to tradition, he lived as a hermit and healed the wild animals that came to the cave. This is why in some places he is also considered a protector of herds and livestock farmers (also of hunters). Thousands of miracles are attributed to him, but maybe the best known among them is when a mother came to him with her son, choking on a fish bone, and Sant Blai saved him from dying suffocated. For this reason, Saint Blai is considered a miracle maker, and a protector against throat troubles. He was confined into his refuge on Mount Argeus by the soldiers of the Governor Agricolaus, under the orders of Licinius. He was then persuaded to apostatise from his faith, but he refused, so he was martyred in the year 316. In most images of the saint, we can see elements identifying him as bishop, like the crosier and the mitre. Sometimes, he holds in his hand a wool comb, the symbol of his passion. For this reason, he is the patron saint of the combers. We can also see him with two burning candles, or with a piglet, in relation to the miracle when he rescued safe and sound a pig captured by a wild wolf.

Sant Blai is part of the large group of saints and martyrs that had a wide spread during the first centuries of the Christian era, after the great persecutions. Especially from the 4th century, and after the Edict of Thessalonica issued by Emperor Theodosius in 341. For example, one of the first consequences of the saint’s martyrdom was the conversion to Christianity of the Armenian people, already in the 4th century, who have remained faithful to Christianity to the present day.

The worship to Sant Blai spread quickly, many churches and hermitages venerating our saint arose during the centuries of the Early Middle Ages, in different regions and kingdoms of Western Europe. This saint from the East synthesized perfectly Christianity with the pagan ideas of many ethnic groups at that time in Europe. Its protective and miraculous character testify to it.

He was attributed protective properties, ensuring good harvests, and some related to pagan fertility rites, or the protection of cattle and people from the inclement weather or war, but above all, against diseases.

Maybe one of the most singular cases related to the dissemination of the worship to Sant Blai is that of the Italian city of Maratea, where the relics of the saint, which arrived to the city after a legendary journey by sea in 730, were kept in a church built over the ruins of a pagan temple; or the Croatian city of Dubrovnik, devoted to Sant Blai since 972, when according to tradition they were saved from destruction by the Venetians thanks to the intercession of the saint, and since then he has been the patron saint of the city.

We must bear in mind that at this time the possession of a relic provided a special force against adversaries, almost supernatural, and there was a real obsession to achieve them. During the time of the Crusades, Christians distributed relics of all kinds throughout the Christian territories, and one of the goals of the Crusades was to save the sacred places and their relics from the infidels. These relics helped to present the sacred to the people in a visual way, in a time when liturgy was not clearly understood by most people, far less in rural contexts.

Between the 11th and 14th centuries, there was another expansion of the worship to saints and their relics, especially martyrs, favoured by various causes, such as the crusader spirit against Islam in the high medieval era (1st Crusade of Pope Urban II in 1095). 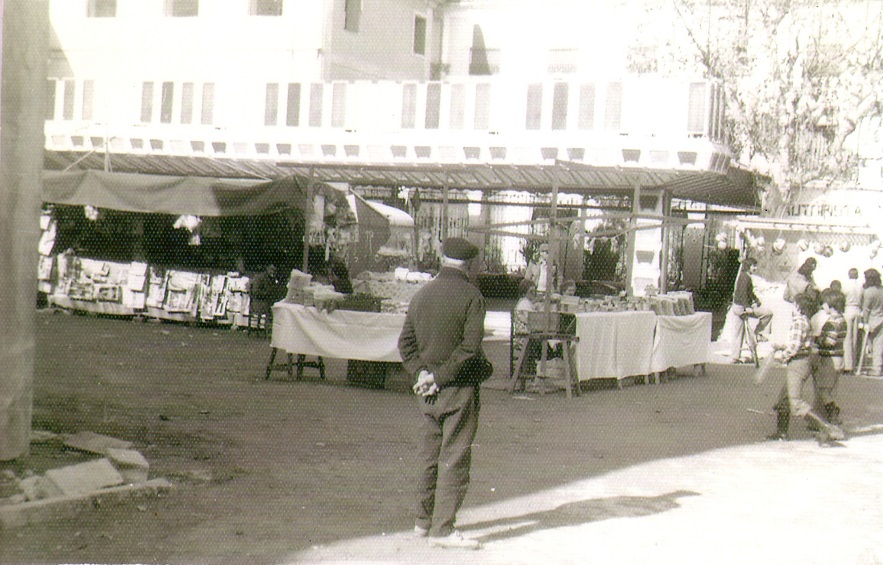 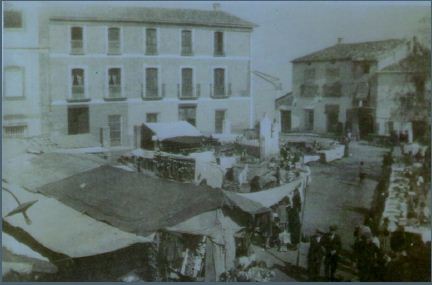 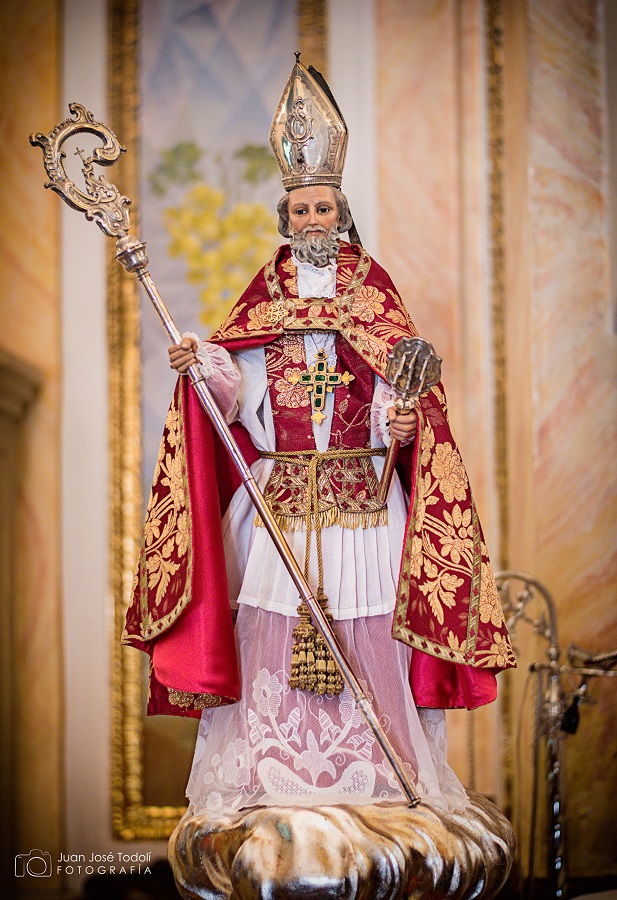